Get fresh music recommendations delivered to your inbox every Friday.

by Hard On Yarn Sourdonk Communion 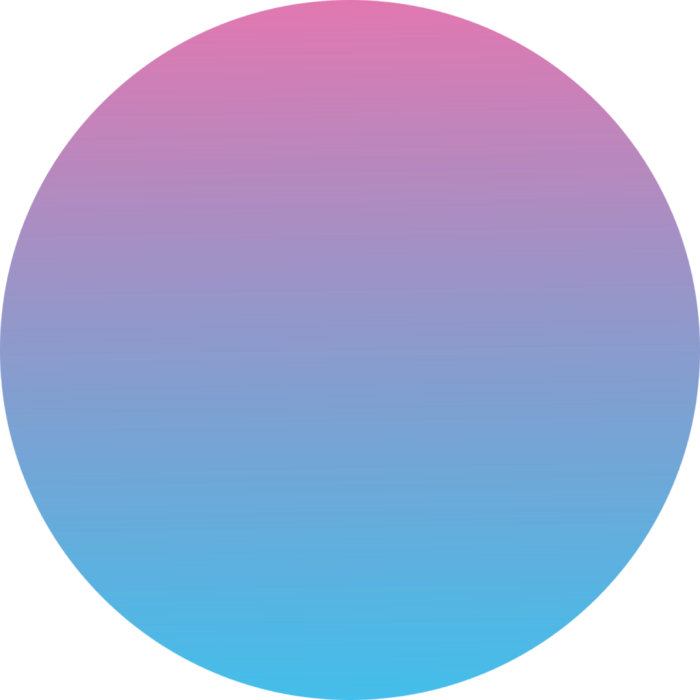 The year: 1748. The place: now known as merseyside. A young Nail Gallagher (undoubtedly an ancestor of the now well known Gallaghers), hears that first onomatopoeic sound. A marble collides with a brass timpani: unprecedented, donk is born.

Some centuries later, in 2014, in the depths of Berlin’s Kraftwerk, a young reveller, dressed in black and absorbing whatever nonsense Ben Frost is churning out, utters the sacred phrase. She turns to her peer, inhales some blend of American Spirit and the local diesel, and asks, “what ever happened to donk?” The room goes silent, as if some collective ancestral memory is breached, and applause strikes.

In 2018, a mysterious group formed. In the halls of Berghain people began to talk of a mythical ‘Das Sourdönken’. In the clubs of New York the ravers stirred as the heard of a new kind of faith: ‘The United Methodonk Church?’ People cried. We now know them as Hard on Yarn Sourdonk Communion, and they attempt in some part to answer the very question “what ever happened to donk?”. They recall the hereditary instinct that when an act is performed, it must be performed with a donk on. They harken back to the oldest days of the donk, a secret society whose shrouded practises reverberate worldwide on the off-beat. We ask you to join them, with communion bucky in hand and low grade eccie under tongue. Lest the world forget, the Sourdonk will remember. Put a donk on it.

Five is the lowest harmonic prime.

Collaborative label based on Earth.

Bandcamp Daily  your guide to the world of Bandcamp